Future of USB Drives and SD Cards: Promote Yourself & Control YOUR Data 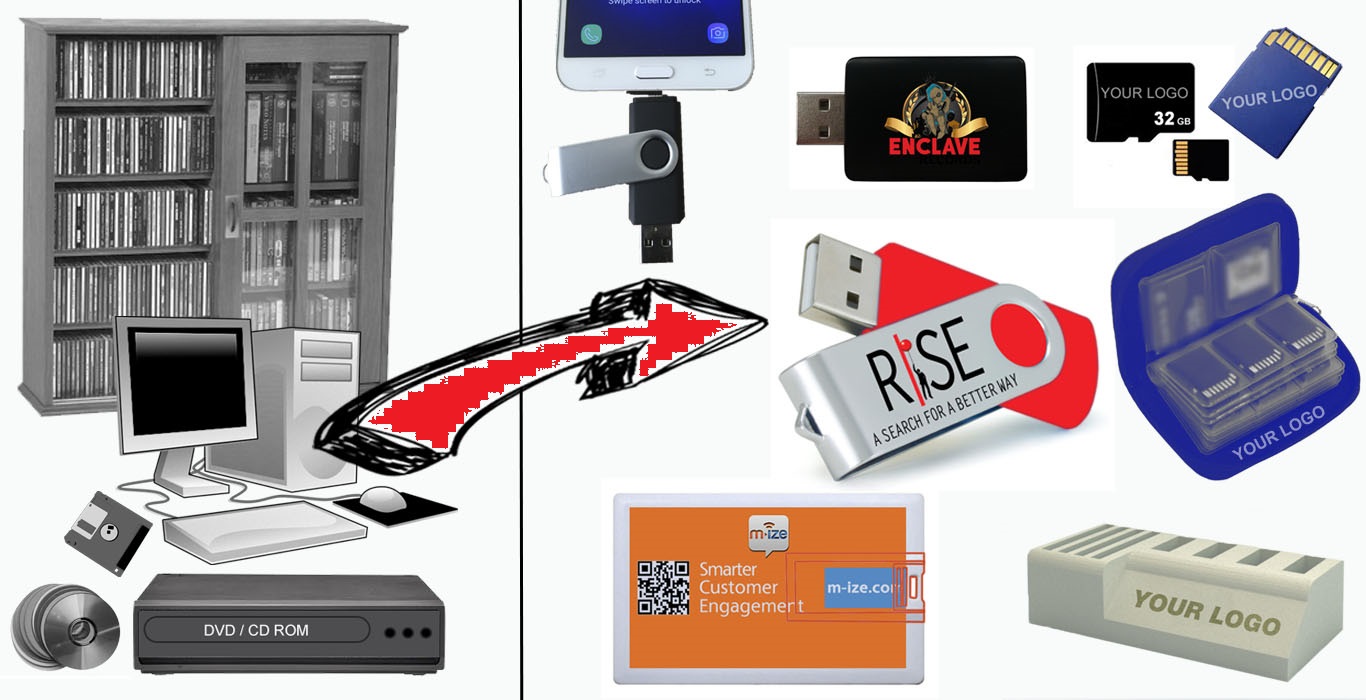 The Value and Future of USB Flash Drives and SD Cards

Succeed in Future, Promote Yourself, Own & Control Your Data

Early adopters are already seeing the value and future of flash drives and SD cards: when properly used, these next generation, mobile, custom flash drives and micro SD cards can help you promote yourself or your organization and own and control your data.

As shown in the Google Trends chart above, people worldwide are searching less for traditional computer based data storage (CD ROMS/DVDs) and more for mobile-based data storage (SD cards, micro SD cards) to fuel their on the go (OTG) lifestyles. Branding yourself through the new OTG promotional products offers a way for you to stand out from the crowd. Furthermore, you can use these SD cards and custom USB flash drives as a way to secure and control your most valuable asset — your data.

"The world’s most valuable resource

is no longer oil, but data." - The Economist

The top three American billionaires hold more wealth than the bottom 50% of Americans, or about 115 million people. And the Forbes 400 list of richest people have more than 64% of all US wealth. These are the findings of Forbes Magazine. It is no surprise that the top three billionaires (Jeff Bezos, Bill Gates and Warren Buffett) are in the data business and know how to promote themselves and their organizations. To survive and thrive in this new Phygital AI Inequality Economy, you will have to better promote yourself or your organization online and own and control your data -- which is fast becoming your primary source of power and wealth. Why You Should Care About Self Promotion and Controlling Your Data ⦁ Your social media posts can affect your credit score, which can determine if you get a job, promotion or qualify for a loan. Hamburg-based Kreditech and others use algorithms to assess credit risk. ⦁ Your personal photos, financial and health data stored in the cloud can be hacked and used as blackmail or extortion against you (recall the Hollywood celebrity nude photos scandal) ⦁ One of our clients has generated over $800,000 in income with a professional LinkedIn profile ⦁ As a side job, our business partner attracted $550,000 in revenue from a personal website ⦁ CustomBulkUSB used data analysis to cut ad costs by 60% and increase sales conversion rate and profits ⦁ The Dec 2018 Net Neutrality decision by the FCC may increase the cost of accessing your own data online ⦁ Social media companies like Facebook, Google, Instagram, Snapchat, Twitter, YouTube use YOUR data to make money -- but you have little control over how it is used or shared with others.

America is rapidly transitioning from the Industrial-Info Age to the Phygital AI Age where the digital and physical converge. Today we are embedding the digital smarts of the future with the physical stuff of the past. From the nomadic period and the agricultural age we gathered and grew our food. By the industrial age, we learned to manufacture physical things at large scale in factories. Then we moved into the information age where we first learned to manipulate symbols and digits. And now we are embedding those digital symbols into nearly anything we touch. The early phase of this Phygital AI era is already underway as we combine physical stuff like people, money and things with digital smarts. Examples abound:

is the intelligence we will embed in nearly everything we touch, including ourselves 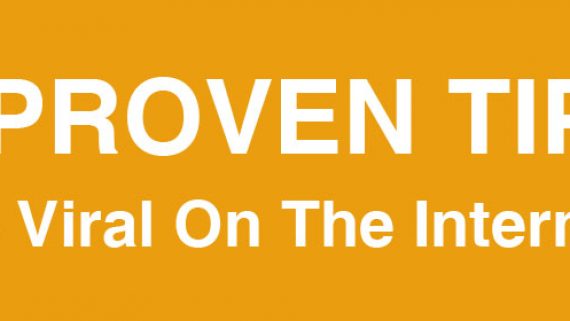